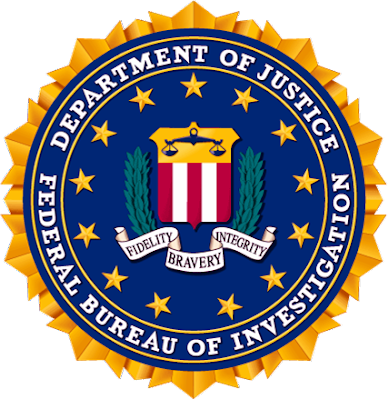 Need help navigating the process? You can rely on us.

Our simple procedure means that you do not have to spend hours chasing down the right forms or pay huge amounts of money. Instead, you can make one simple phone call to us, and, if your records are eligible for FDLE Expungement and Sealing, we will guide you through every step of the process. 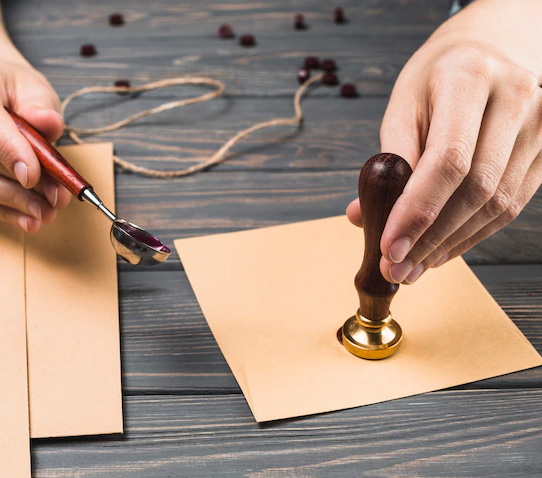 Top Five Reasons to Get Your
Record Expunged

Florida statutes allow for the expungement of many types of criminal record provided that the charges they pertained to were dropped, dismissed or, in some cases, satisfied via the payment of fines or the completion of probation. However, many people do not even realize they have a criminal record. After all, if the charges were dropped, why should a record remain? Unfortunately, the simple fact is that the charges do remain and can continue to haunt you for years. While there are lots of good reasons to pursue an expungement if you are eligible to do so, here are five of the most important:

It is standard practice that on any application for employment there will be a question that reads something like 'have you ever been convicted of a crime?' For someone with a criminal record, answering this question either means telling the truth and risking not getting the job or lying, something that may get them into lots more legal trouble further down the line. If you expunge your record however you will be able to answer that question truthfully and any potential employer will not be able to uncover records to the contrary.

Did you know that banks and other lenders often look unfavorably on someone with a criminal record, as they believe that having a criminal past makes a person a poor financial risk? That is often a very unfair assumption, but it is one they make, nevertheless. This means you may have trouble obtaining a mortgage, a car loan or other form of loan, no matter how good your credit scores might be. By expunging your record, you will appear to be a far more attractive prospect to lenders, so that in itself is often a great reason to pursue the process.

Adoption is an admirable act and one that an increasing number of people want to pursue. However., once again a criminal record can bar even the most suitable candidate from doing so. In some states - 16 of them to be precise - it is even illegal for a person with a criminal record to adopt a child. Expungement of your record can, therefore, remove that huge barrier to forming the family unit you hope to.

Even if the offense was a relatively minor one - and many felony charges are - people simply look differently at a person with a criminal record. You may have served your probation, or paid your fines, or even 'beaten' the charges altogether but because the records of the incident still remain it is very hard to feel truly free.

It is Much Easier Than You Think

Legal documents and wording are often very intimidating and confusing to the 'layperson', someone who has never had a reason to study the law to a great extent. For that reason, lots of people do not even bother to try to expunge and seal their criminal records because it all sounds so complicated. Florida Electronic Fingerprinting Services offers a simple process which is hassle-free. The Expungement and Sealing Process Explained A criminal record of any kind can have a huge negative impact on anyone's life. 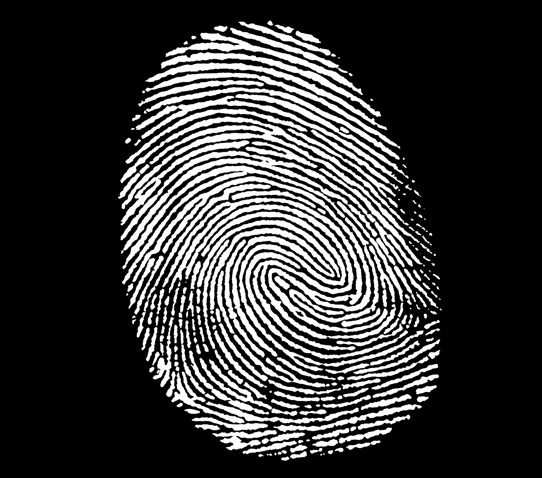 There are some key differences between record sealing and expungement that many people do not understand. If a record is sealed it still exists, but access to it is limited. If it is expunged all traces of it are removed for public viewing, local, state, and federal authorizing agencies will have access, and might ask for an explanation of the criminal history.

Expungements and pardons are not the same things. Expungements can usually only be applied in cases where the charges involved were in some way dismissed. A pardon, on the other hand, is granted to a person who has been convicted of an offense but for whatever reason, their punishment is then canceled. The record of that punishment is, however, not removed and it is rare that that could be achieved via expungement except in very exceptional circumstances.

The individual types of sealing and expungement processes authorized by statutes are listed below.

The types of sealing or expungement processes
authorized by statute are listed below:

Administrative Expungement – Per Section 943.0581, Florida Statutes, and Rule 11C-7.008, Florida Administrative Code, an arrest (adult or juvenile) made contrary to law or by mistake may be expunged by applying to FDLE, in one of the ways provided in statute and rules.

Juvenile Diversion Expungement – Per Section 943.0582, Florida Statutes, and Rule 11C-7.009, Florida Administrative Code, a person who has completed an authorized juvenile prearrest or post arrest diversion program for a non-violent misdemeanor not involving domestic violence, may apply for a juvenile diversion expungement, as defined. For information on how to apply for Juvenile Diversion Expungement, click here.

Lawful Self-Defense Expungement – Per Section 943.0585(5), Florida Statutes, and Rule 11C-7.006, Florida Administrative Code, a subject may apply for a Lawful Self-Defense Certificate of Eligibility if the appropriate state attorney or statewide prosecutor certifies that the subject acted in lawful self-defense pursuant to the provisions related to justifiable use of force in Chapter 776, Florida Statutes, and the charge(s) were not filed on, or were dismissed by the state attorney or the court. For information on how to apply for Lawful Self-Defense Expungement, click here.

Human Trafficking Expungement – Per Section 943.0583, Florida Statutes, a person who is a victim of human trafficking (as defined in Sections 943.0583(1)(c)and 787.06, Florida Statutes) may petition for the expungement of a criminal history record resulting from the arrest or filing of charges for an offense committed or reported to have been committed as a part of the human trafficking scheme of which he/she was a victim. For information on how to apply for Human Trafficking Expungement, click here.

Automatic Juvenile Expungement – Per Section 943.0515, Florida Statutes, the criminal history record of a minor maintained by FDLE will automatically be expunged (by operation of law) at the age of 21, or (if the minor was committed to a juvenile correctional facility or juvenile prison) age 26, provided certain conditions are satisfied (i.e., not having been charged with or convicted of a forcible felony as an adult or when treated as an adult). A list of charges designated as forcible felonies can be found in Section 776.08, Florida Statutes.

Early Juvenile Expungement – Under Section 943.0515(1)(b)2., Florida Statutes, persons between the ages of 18 and 21 may, under certain conditions, apply to have their juvenile criminal history record expunged by FDLE. A person may apply to the appropriate prosecuting attorney to approve the expungement of his/her FDLE juvenile criminal history record if the subject has not been charged with or found to have committed any criminal offense (including the one that you are seeking to expunge) within the preceding 5 years. 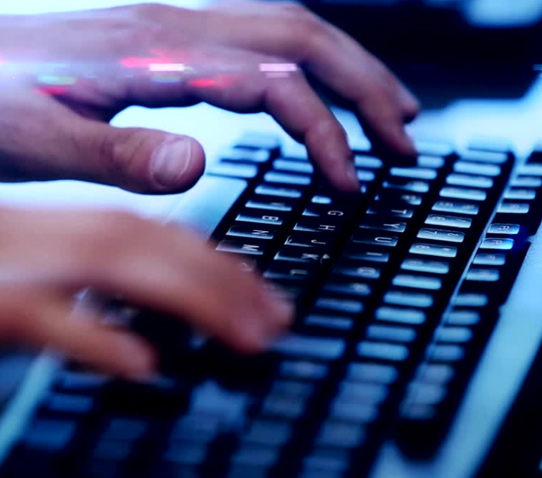 Is My Criminal Record Eligible for Expungement?

This is the question we are most commonly asked. And the fact is that there is no one size fits all answer. This is because the state laws that govern the requirements a record must meet for expungement do vary quite widely. Some states allow a case to be expunged only if the charges were dismissed before a plea was entered. Others sometimes allow expungements for minor infractions or misdemeanors. It is very rare that serious felonies are eligible.

Therefore, the criteria for expungement may include any of the following:

We understand this is all still a little confusing. That is why we are here. We are not attorneys, if you need an attorney in the state of Florida. IDU Livescan Services will guide you through every step of the process, making it as easy and understandable as possible. So, do not let the past keep affecting your future, learn more about the Expungement and Sealing of Criminal Records in Florida. Florida Electronic Fingerprinting Services, a Veteran Owned agency, is ready and standing by.